It was a very hot day and the select few had fun painting Yuan Dynasty Landscapes.

You will remember that at this time, many scholars who would have been government officials were disenfranchised by the Mongol invaders and found themselves with time on their hands. They also had a shortage of art supplies so had to be inventive or make do. So, lots of very nice ink work and a move away from gong bi and the over colourful Song style. We looked at the work of Ni Zan, Wu Zhen, Huang Guangwang, Zhao Mengfu and Fang Congyi

Huang Gongwang (1269–1354), rejected the landscape conventions of his era, but he is now regarded as one of the great painters who most decisively altered the course of landscape painting by creating models that would have a profound effect literati  landscapists of later centuries. One of Huang Gongwang’s strongest methods was his technique of using very dry brush strokes together with light ink washes with wide strokes that blend together to build up his landscape paintings. You will note that every stroke is written – there is no side brush scrubbing going on during this period.

Fang Congyi (1302-1393) was a native of Guixi, Jiangxi Province. In his youth he studied and became a Daoist priest, joining the Zhengyi Dao sect at his local temple. After the death of his principal instructor in the early 1340s, Fang travelled along the Yangtze River to the capital Khanbaliq, now Beijing. It was there that he began painting. He obtained a patron and produced a number of fine works based on his travels. He primarily painted landscapes.

Ni Zan (1301–1374) was a Chinese painter during the Yuan and early Ming periods. Along with Huang Gongwang, Wu Zhen, and Wang Meng, he is considered to be one of the Four Masters of the Yuan Dynasty. Ni Zan’s landscapes tend to be ink-monochrome paintings of widely separated riverbanks rendered in sketch brushwork and foreground trees silhouetted against the expanse of water. His sparse landscapes never included people and defy many traditional concepts of Chinese painting. Ni Zan consciously used his art as a medium of self-expression. In 1364, he said “I use bamboo painting to write out the exhilaration in my breast, that is all. Why should I worry whether it shows likeness or not?”

Wu Zhen (1280-1354) was a native of Jiaxing, Zhejiang Province. His work tended less toward naturalism (i.e. painting exactly what the eye sees) and more toward abstraction, focusing on dynamic balance of elements, and personifying nature. The lines in his painting are smooth, curved and flowing primarily aiming to create a work focused on balance.

Zhao Mengfu (1254–1322), was a descendant of the Song Dynasty’s imperial family and was Kublai Khan’s first minister and is still considered a traitor by the Chinese.

He was also a scholar, economist, painter and calligrapher. Because he was a vey fine calligrapher, his works display an amazing variety of brush strokes using dry and wet lines to crate the textures he was seeking to achieve. He is believed to be the first person to explain in his calligraphy on a painting why he was painting it rather than adding a poem. His early work is typical Song but his later work is very innovative.

All of these artists had very distinctive styles and their work is known to have influenced future literati landscape artists post Ming. In the Ming it was considered a crime to copy Yuan dynasty work and you could be put to death for it! 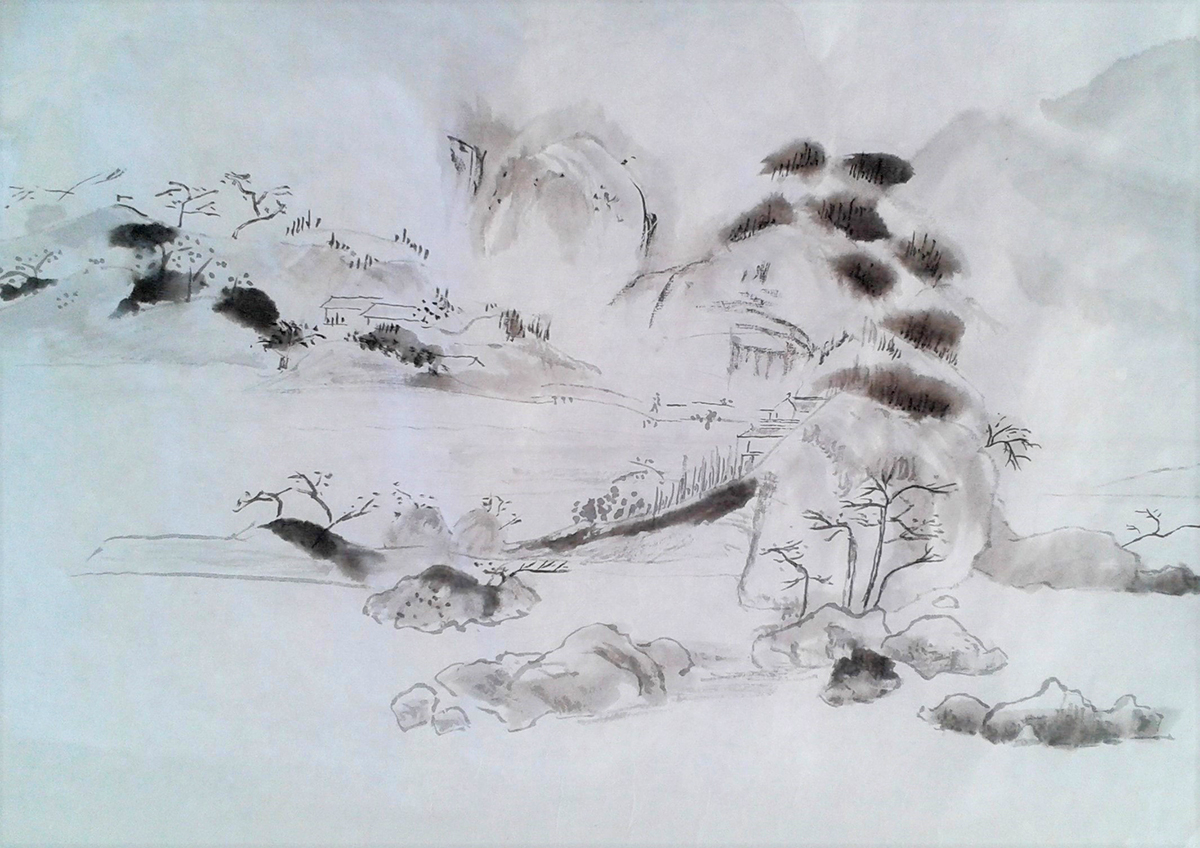 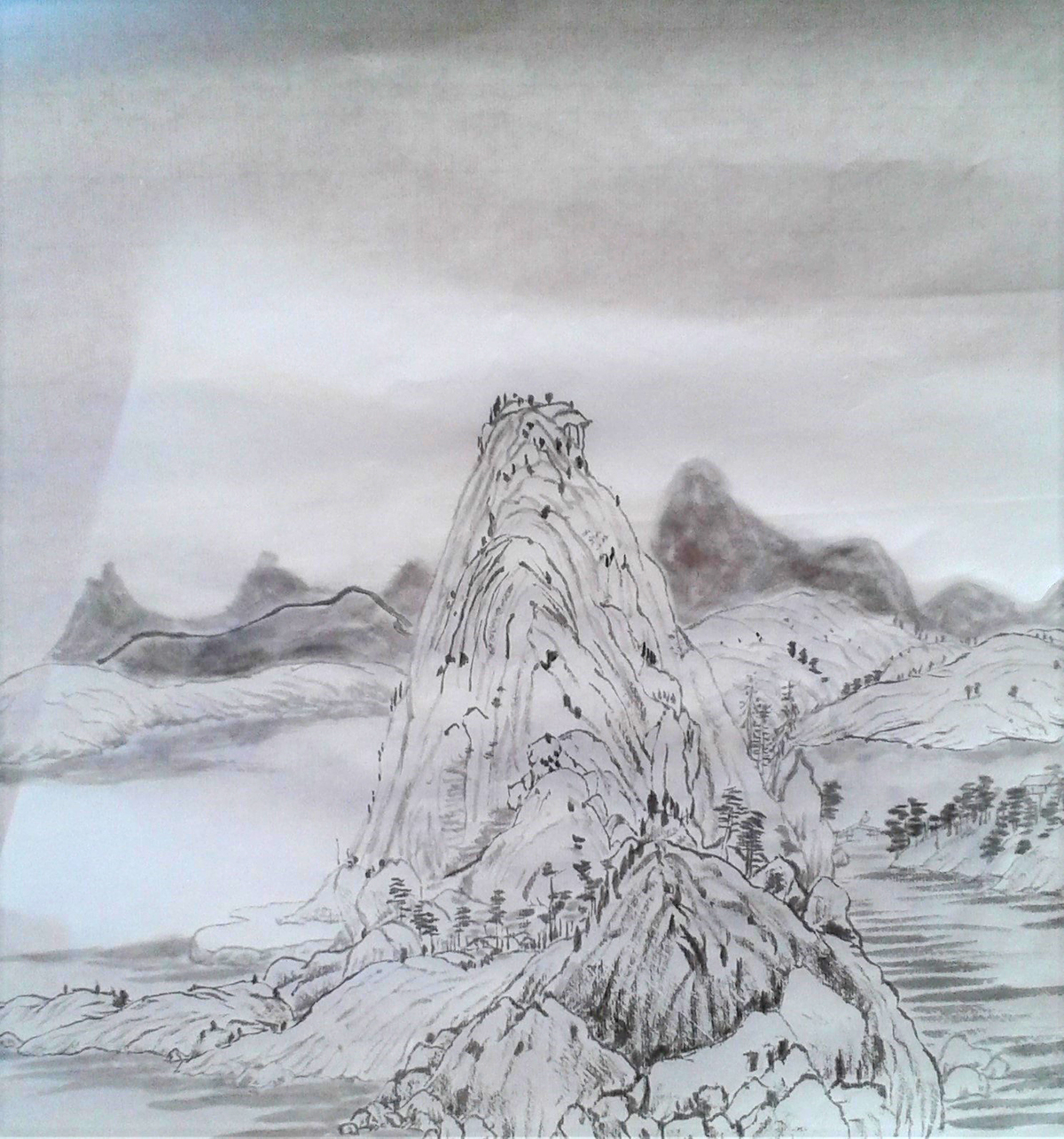 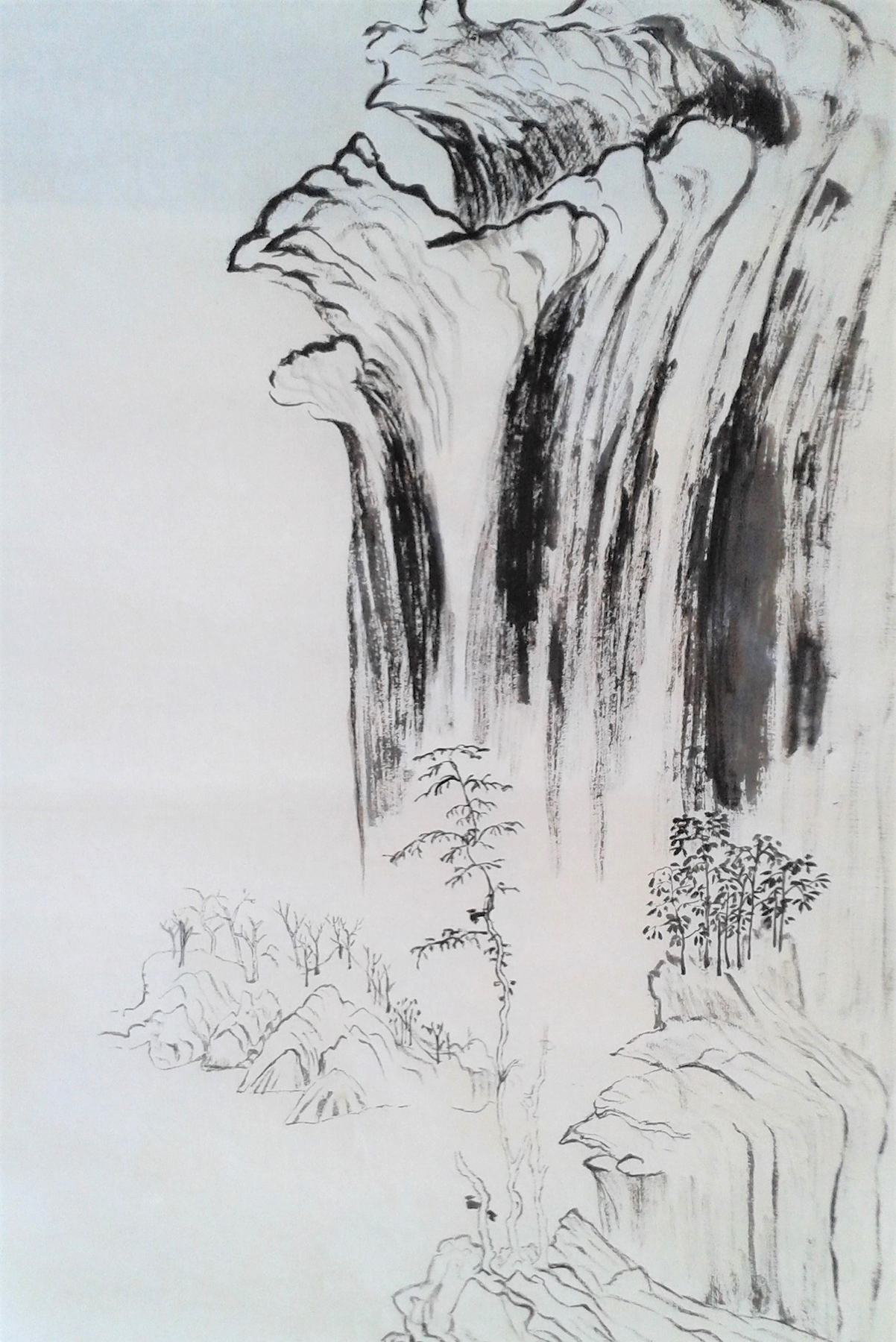 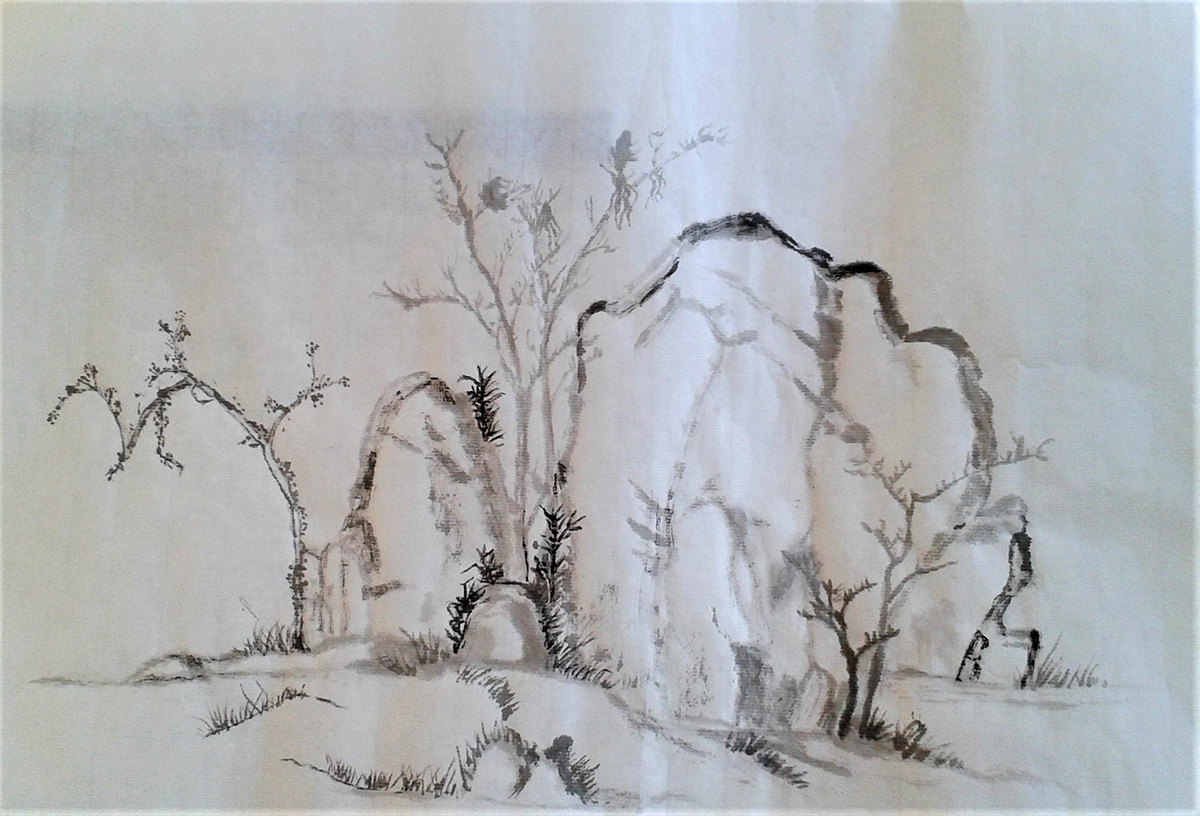 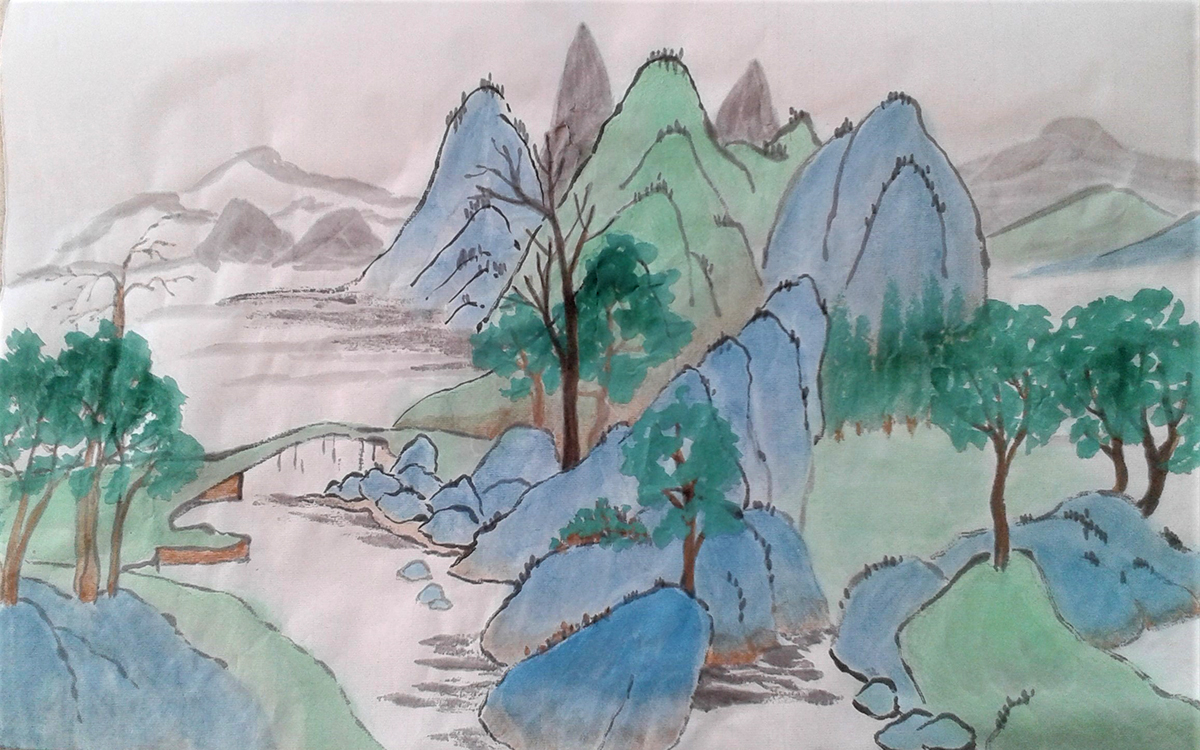